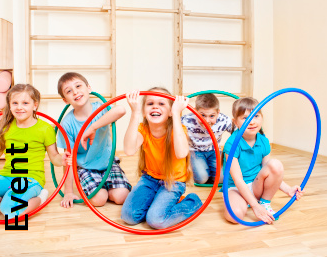 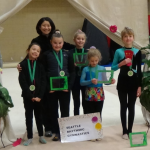 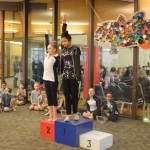 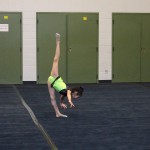 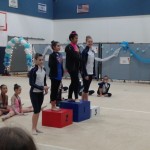 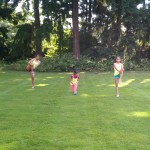 WA State meet. 3 of Level 4 gymnasts will be there from SRG(This will be first Level 4 meet for one of the gymnasts. She had been in Level 3 in previous meet this season!). Good luck to all SRG gymnasts!

Evergreen Invitational 2014  Two of SRG members will attend this meet.

SRG gymnast looks happy on a top of podium. 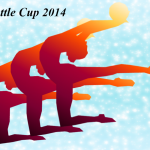 Ready or Not (Region 2 meet)

Another successful  event for SRG gymnasts. We have sent 3 gymnasts to the meet this time. Level 3 received Score 7.3 in her Ball routine(The only performance of the day that qualified to Blue ribbon out of 20 of local Level 3 gymnasts!), Level 4s earned AA 1st, Ball 1st, Hoop 1st, Floor 2nd and 3rd! Great job girls! 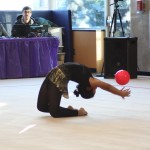 2013 State meet. Seattle Rhythmic Gymnastics’s gymnast got the highest total score in All around in Level 3. (Level 3 does not have awards or places.) Great job!!

Our gymnasts were the only who received Blue ribbon in  Level 3(out of 17 gymnasts!) Congratulations! 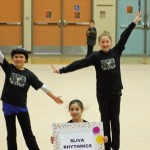